Music in the Canyon concerts showcase the region’s wonderful local musical talent.  The concerts are held at historic and beautiful Canoa Ranch because of Covid restrictions due to numbers allowed to gather in one setting.  All money raised from the concerts supports the Friends’ ongoing Nature Education Programs that encourage children and adults to explore, study and connect with nature in this biologically rich and diverse area.

Location:  Historic Canoa Ranch, concerts begin at 4:00 PM.
The audience size will be limited to 50 people.

Tickets:  $30 each, sold only ONLINE and generally sell out quickly.

Our online form allows you to purchase tickets to one or to all of the concerts at one time.  Upon completion of your ticket purchase, ticket confirmations will be sent to the email address you provide.  This email confirmation is your ticket, so please bring your confirmation to the performance.

Historic Canoa Ranch, in southern Green Valley provides socially distanced outdoor seating in a beautiful and historic setting.  If you like, you can walk the paths around the small lake or the wetlands, relax at a picnic table and immerse yourself in the history of one of the oldest land grants in the area. 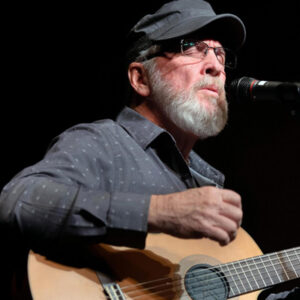 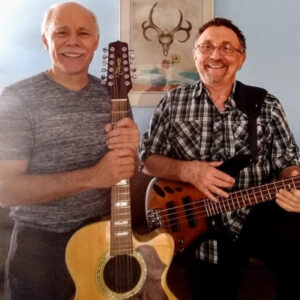 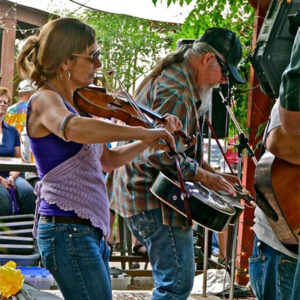 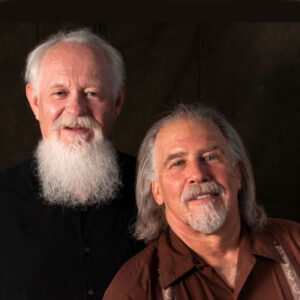 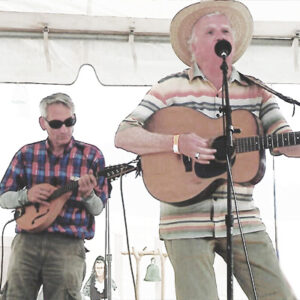 Tickets: $30 each (tickets sell out quickly)
All concerts begin 4:00 PM at the Historic Canoa Ranch
Audience size limited to 50 people.

Ticket purchase is ONLINE only. Our online form allows you to Purchase Tickets to one, or to all of the concerts at one time. Upon completion of your Ticket Purchase, Ticket Confirmations will be sent to the email address you provide. This email confirmation IS your ticket, so please bring the confirmation to the performance (s). 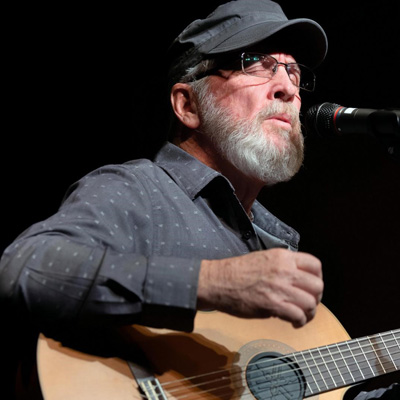 Tom grew up in southern California, first playing in the high school rock bands and then studying classical guitar for several years before moving to Hawaii and playing there to get a better understanding of the instruments he felt a great deal of passion about.  Tom took a twenty year break from music until retirement, which brought him to Green Valley for the winter months.  Tom has found that Green Valley residents seem to enjoy folk music from the sixties and seventies, which would include music by Paul Simon, James Taylor, Joni Mitchell, Jim Croce and the Eagles

The Cornerstone Duo will be playing a combination of classic rock, country, blues and Elvis. Bruce Guercio and Steve “Doc” Peterson have been performing for several years in the Tucson and Southern Arizona area since 2006, playing mostly clubs like the Elks, American Legion VFW and RV parks.  They have also performed at Monterey Court, Saguaro Corners, Three Canyon Beer and Wine Garden and Second Saturdays downtown. 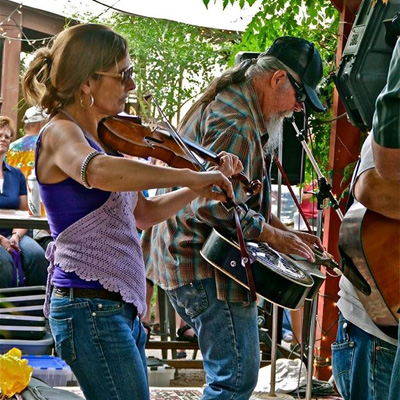 Heather and Alvin will be playing American Roots music from Bluegrass to Country and some original songs. Heather was born in New York and attended the Manhattan school of Music as a classical player.  After living in New York and expanding to other genres, she started touring and recording extensively until 1990 when she came to Tucson and unexpectedly met the great blues artist Sam Taylor.  That meeting was the beginning of a 25 year collaboration of touring and recording blues and R & B.  In 1997 Heather moved back to New York with her new son and partner and began recording her own music and touring with her band the Lil’ Mama Band.  She moved back to Tucson in 2003 and connected with Alvin Blaine in 2010.  Alvin had relocated from Las Vegas at that time.  Alvin is originally from California where he had a thriving career in Rockabilly Music, swing and was well respected in Bluegrass and country communities.  Alvin is loved for his ability on any instrument with a string. It’s all about mutual respect and appreciation in this duo and you feel it in the music. 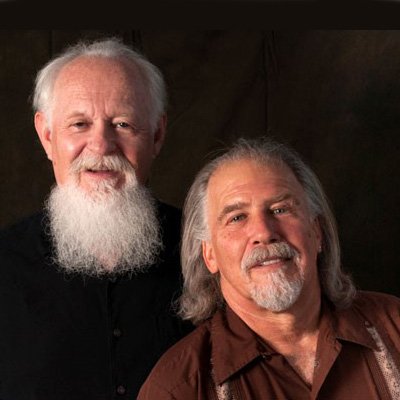 Grams and Krieger play a mostly acoustic blend of Urban Blues, Roots Rock, and Country Blues. Both their CDs and performances reflect a high level of songwriting, singing, playing, and fun!

In Tucson since 1979, Steve Gram built a reputation as one of the areas most reliable acoustic and electric bassists, has played on and/or produced over 80 LPs and CDs, and selected bass player of the year (TAMMY) in 1998 & 2005. Sideman credits include Teddy Morgan, Bo Diddley, Nappy Brown, Rainer, Smokin' Joe Kubek and Bnois King, Andrew "Jr. Boy" Jones, R.J. Mischo, Lisa Otey, Freddie Roulette, Holland's Mr. Boogie Woogie, and French singer/songwriter Alexandra Roos. Grams is a member of the Arizona Blues Hall of Fame. 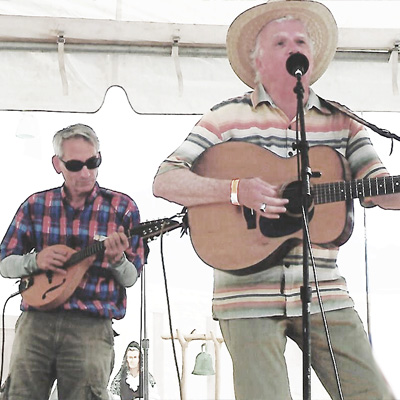 Don Armstrong has been hailed as a “Tucson Legend” and “folk treasure” and for the last fifty years has performed in clubs, coffee houses, concert halls and festivals across the country as well as on Television and radio.  The Arizona Daily Star referred to him as a “consummate songwriter” and his original songs, which have a Southwestern, traditional Americana flavor with a 1930s flair, have been recorded by artists nationwide.  Playing guitar and five string banjo, Don was part of the duo Don and Victoria Armstrong for 42 years before Victoria’s passing in 2014.  Together, they recorded ten albums, each one receiving national acclaim.  Don is celebrating the recent release of his first solo CD, ”Mother Don’t Give Up On Me Now”, for the Ronstadt Record Company.  He has shared the bill with Ian Tyson, John Hartford, Norman Blake, Michael Nesmith, Utah Phillips, Peter Rowan, Kate & Anna McGarrigle, Laura Nyro, Pete Seeger, Tom Paxton and Kenny Rankin.

Michael Markowitz is a Tucson based multi-instrumentalist who relishes his job as a side man.  He has accompanied Don Armstrong and other singer songwriters in Duo and small group performances over the last ten years.